Role of Lifestyle in Alzheimer’s Disease

Role of Lifestyle in Alzheimer’s Disease 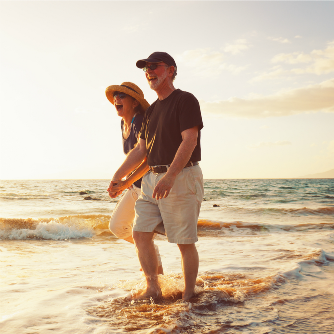 With estimates projecting that by 2050, over 106 million people will be living with Alzheimer’s Disease, researchers are focusing efforts to discover lifestyle factors that may contribute to the disease. Deborah Barnes from the University of California, San Francisco (UCSF; California, USA), and colleagues have identified seven key risk factors for which there is consistent evidence of an association with the disease, namely: diabetes, midlife hypertension, midlife obesity, physical inactivity, depression, smoking, and low educational attainment. The researchers estimate that by reducing the relative risk from each of these risk factors by 10%, it will be possible to reduce the prevalence of Alzheimer’s in 2050 by 8.5%, preventing 9 million cases. The study authors write that: “around a third of Alzheimer’s diseases cases worldwide might be attributable to potentially modifiable risk factors. Alzheimer’s disease incidence might be reduced through improved access to education and use of effective methods targeted at reducing the prevalence of vascular risk factors (eg, physical inactivity, smoking, midlife hypertension, midlife obesity, and diabetes) and depression.”