The 13 Ways to Anti-Age Your Brain

The 13 Ways to Anti-Age Your Brain 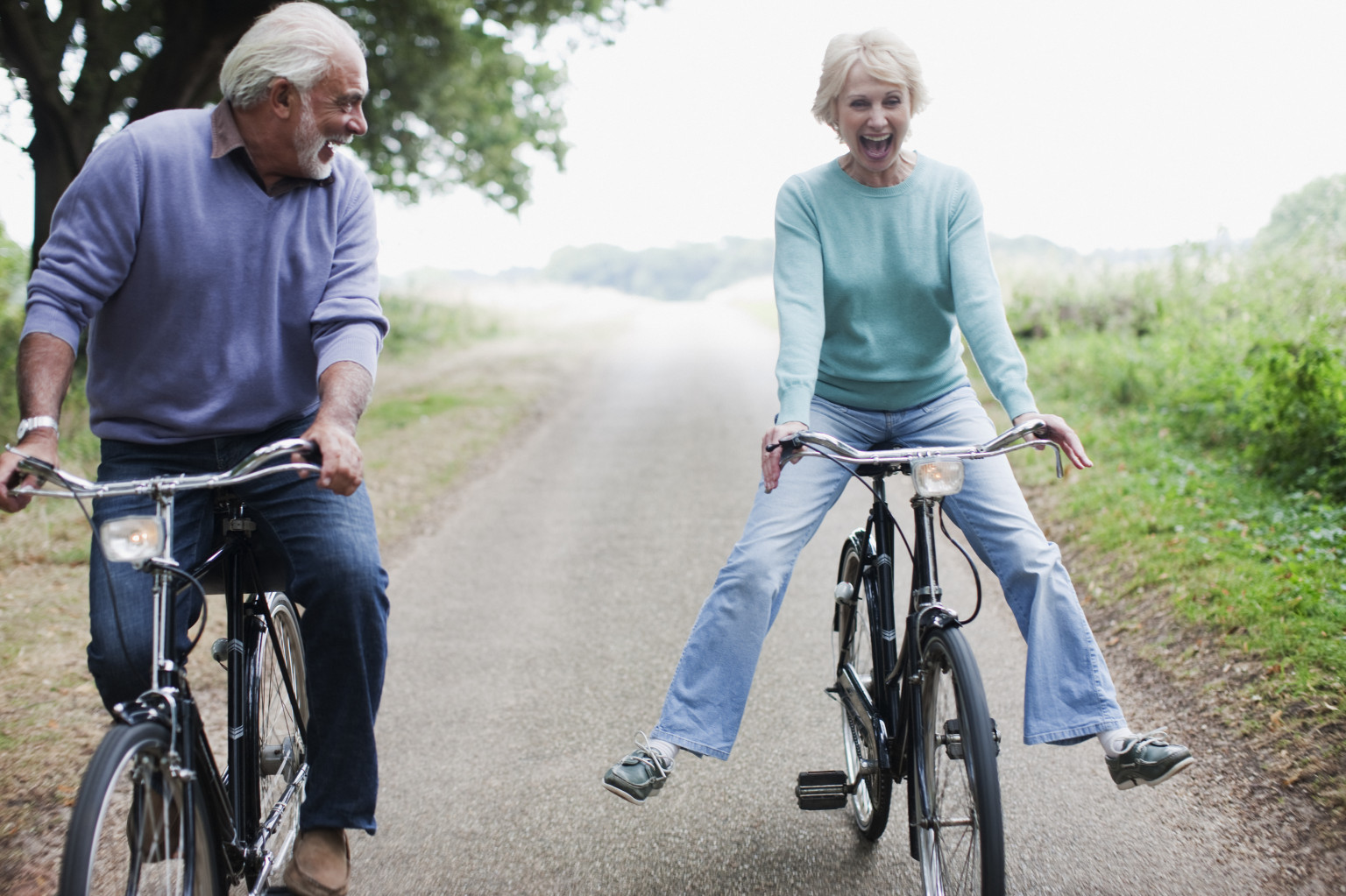 The risk of dementia doubles every five years after the age of 65 in Australia. And whereas before little was known about this debilitating disease, we now have “some good ideas as to what may be the contributing mechanisms”, says Professor Perminder Sachdev, co-director of the Centre for Healthy Brain Ageing (CHeBA), UNSW. While there’s no cure, there are preventive measures everyone can take right now, from this day onward, to help delay the onset of brain disease. In fact, rather than being purely genetic, Alzheimer’s may be equally induced by environmental factors – things we actually have the power to change. And if you’ve ever lived through the effects of dementia on a loved one, you will know you want to avoid it as much as humanly possible. 1. Exercise We all know we should exercise, but probably thought it was mostly for the physical aspects. But studies now show the positive effects exercise has on all of the organs, including the brain. Sachdev thinks regular exercise is one of the most important things we can do to keep our brains healthy. “Exercise has many benefits for the body, including the heart, muscles, bones, and immune system,” Sachdev says, “and its effect on the brain is an important one. It has been found to increase blood flow, promote new cell formation in the brain and improve cognitive function. In a number of trials, it has been shown to slow the decline seen in the early stages of dementia. The minimum recommended is about 150 minutes per week [30 minutes, five days a week], but I tell my patients to achieve an average of 40 minutes per day. It is a good idea to combine aerobic exercise with resistance training, and it’s important to do something that you enjoy so that it can be sustained.” It sounds like a lot of exercise, but once a rhythm it becomes normal, and if there’s a healthy brain to be had in your twilight years, that’s got to be worth it. 2. Regular GP checks A regular check-up can help control factors which may contribute to dementia. “Vascular risk factors increase the risk of heart disease, stroke and Alzheimer’s,” Sachdev says. High blood pressure is the most important, and as it’s common, and can be effectively treated, everyone should begin annual GP check-ups in their 40s. A GP check will also pick up things like high cholesterol and high homocysteine levels – both of which are brain disease risk factors. “Homocysteine is an essential amino acid which rises with age,” Sachdev says. “A high homocysteine level has been shown to have some bad effects on the brain and blood vessels, it increases the risk of heart disease and brain disease. people retire, even if they had a challenging job previously, they go into a non-stimulating environment. People who do best later in life are the ones who are pretty engaged – they’re volunteering somewhere, they’re actively with people, they’re taking on new things, they do an evening course or something like that. That’s the kind of thing that generally keeps people much more stimulated and active.” The idea, Sachdev explains, is to try to delay the onset of dementia and Alzheimer’s by five or 10 years. That might be all you need to get a better quality of life, for longer. – Nedahl Stelio via The 13 ways to anti-age your brain